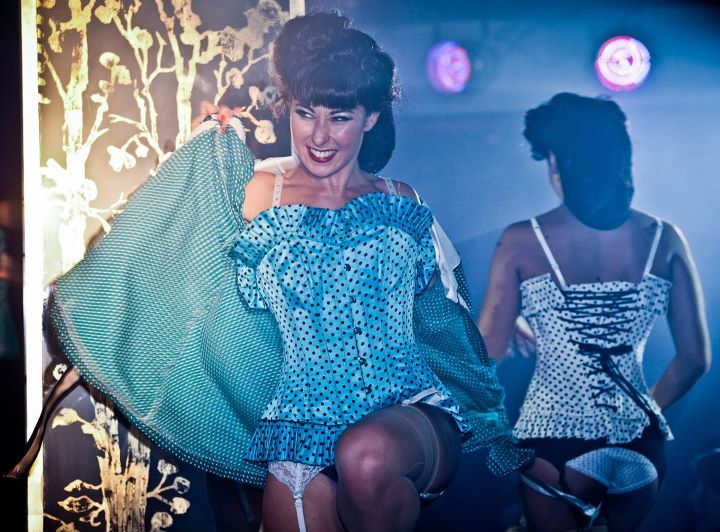 Originally Milo Miles Entertainment started not so much as a company but as an entity. As a producer, Milo Miles had conceived shows: hired dancers, designed costumes, sets, lighting & make-up, worked on show budgets, choreographed and directed since the early 1980s.

After working as choreographer for ITVs ‘This Morning’ and co-producing shows at the legendary ‘Heaven’ nightclub he realized it was time to ‘brand’ and in 2005 Milo Miles Entertainment was created. Since 2008 he has showcased new talent with ‘The Red Ribbon Revue’ an annual World AIDS Day charity event.